1919-1960     Marwood company history dates back to when  Lyman Martin and Jim Courtenay (our grandfathers) worked for the Mengel Company in Louisville, Kentucky for their entire working lives, eventually becoming President and General Manager, respectively.

The Mengel Company was a large manufacturer and distributor of timber and timber based products. It produced Mahogany and domestic species and operated veneer and lumber mills in Louisville, Ky., Hickman, Ky., and Belize, British Honduras. It formed the Mengel Body Co. in 1922, manufacturing wooden sub-assemblies used in the framing of Ford, Chrysler, Franklin, and Packard automobile bodies.  By 1955 the Mengel Co. was the largest manufacturer of hardwood products in the country.

The 56 year old company had 16 manufacturing plants in 8 states, and another on the Gold Coast in West Africa.  Products included corrugated boxes, plywood, lumber, veneer, furniture, doors, and kitchen cabinets. The company’s stock was traded on the New York Stock Exchange from 1920 to 1960 when the Container Corporation of America purchased the remaining operations. 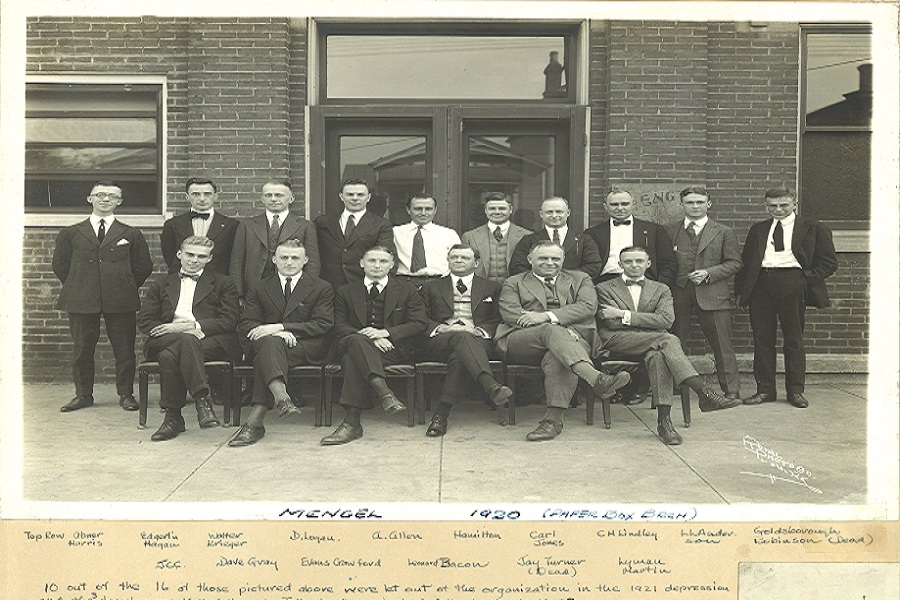 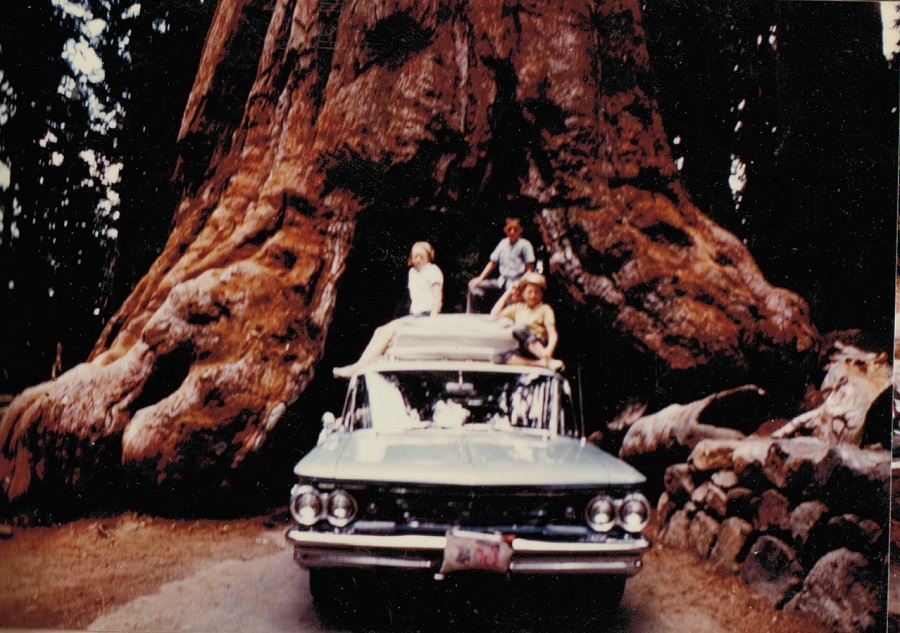 Lyman, Jim, and their sister Louise searching Redwood Forests for Burls at an early age! 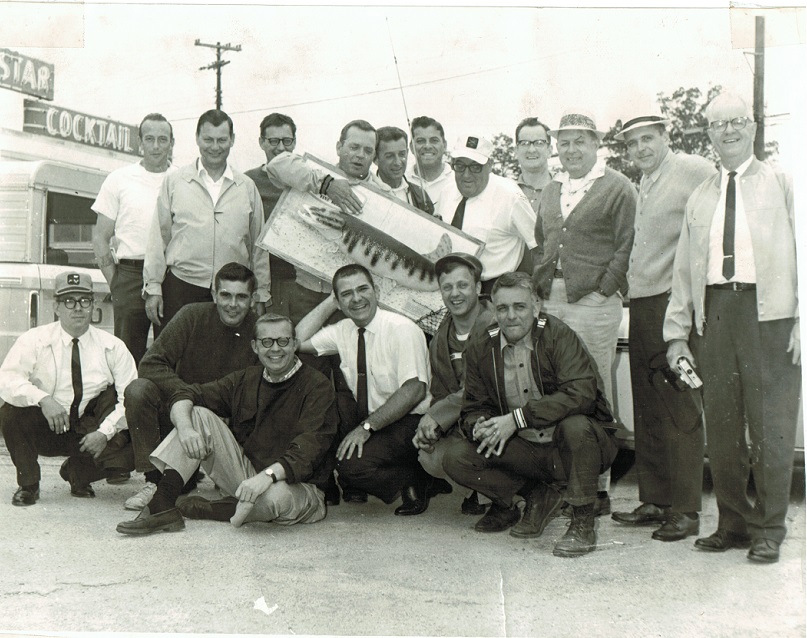 1980  Jim Martin travels to South America for the first time, working with agent Donald Meguire, who is originally from Louisville.                        Importing in the beginning just from Brazil, other sources developed over time are in Bolivia, Peru, and Chile. 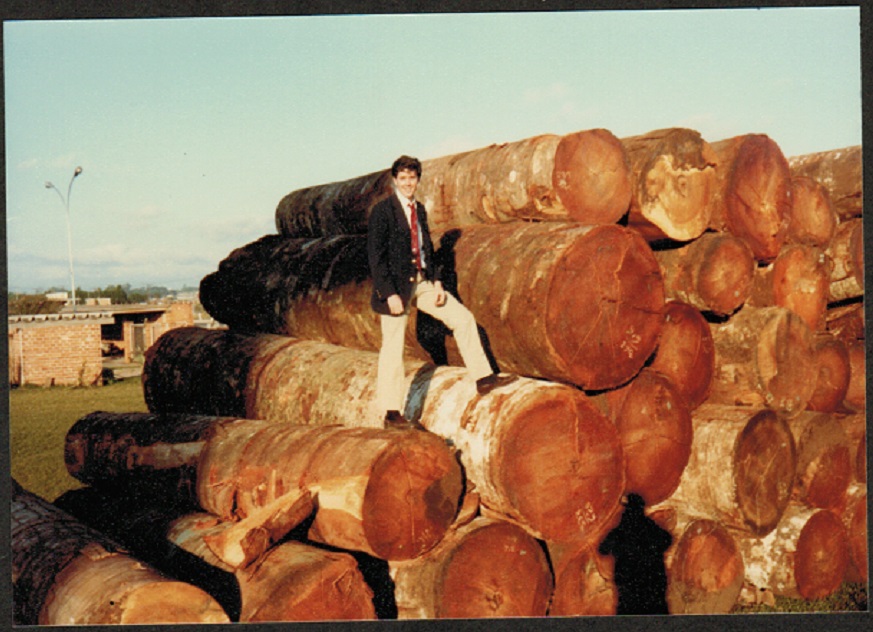 Jim Martin on the log pile in his coat & tie! 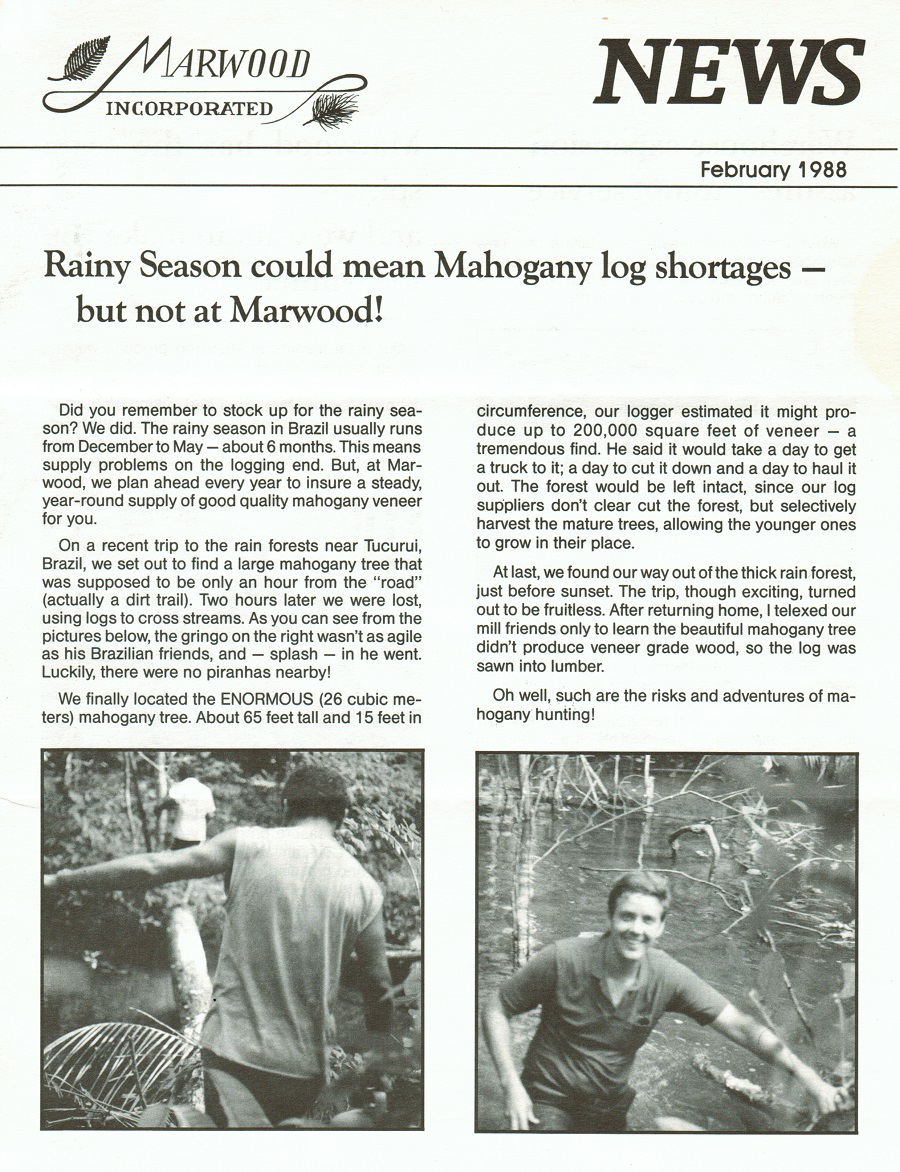 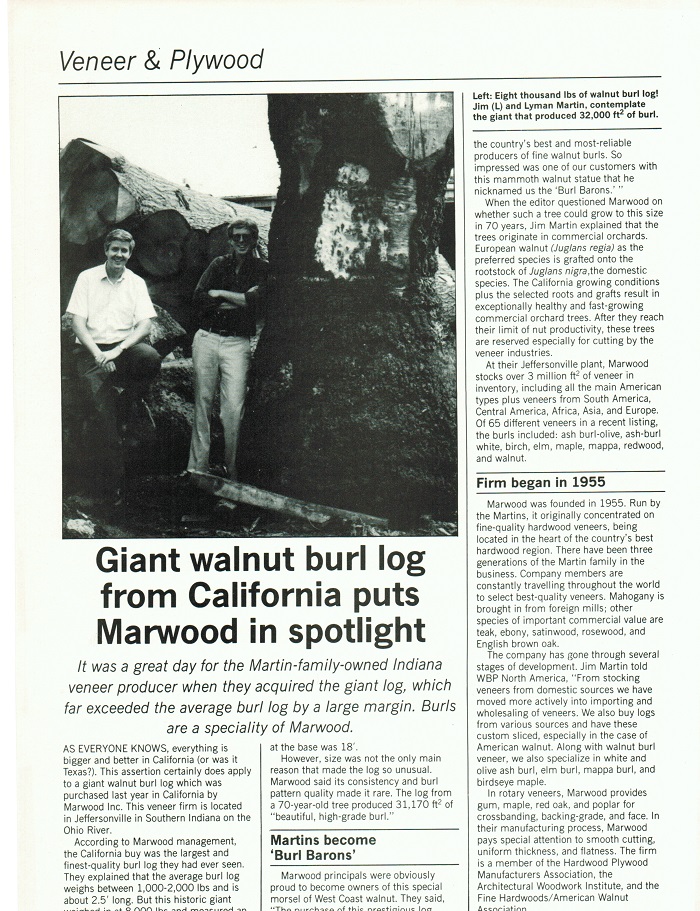 1988-1990       The Woodchoppers Golf Tournament is hosted in Lexington, Ky. sponsored by Marwood, Woodstock, and Formwood. 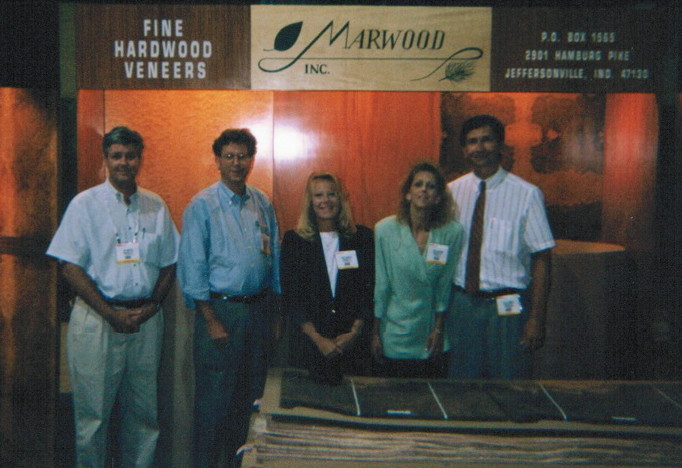 Marwood started selling veneers used in the manufacturing of Skateboards and Longboards. 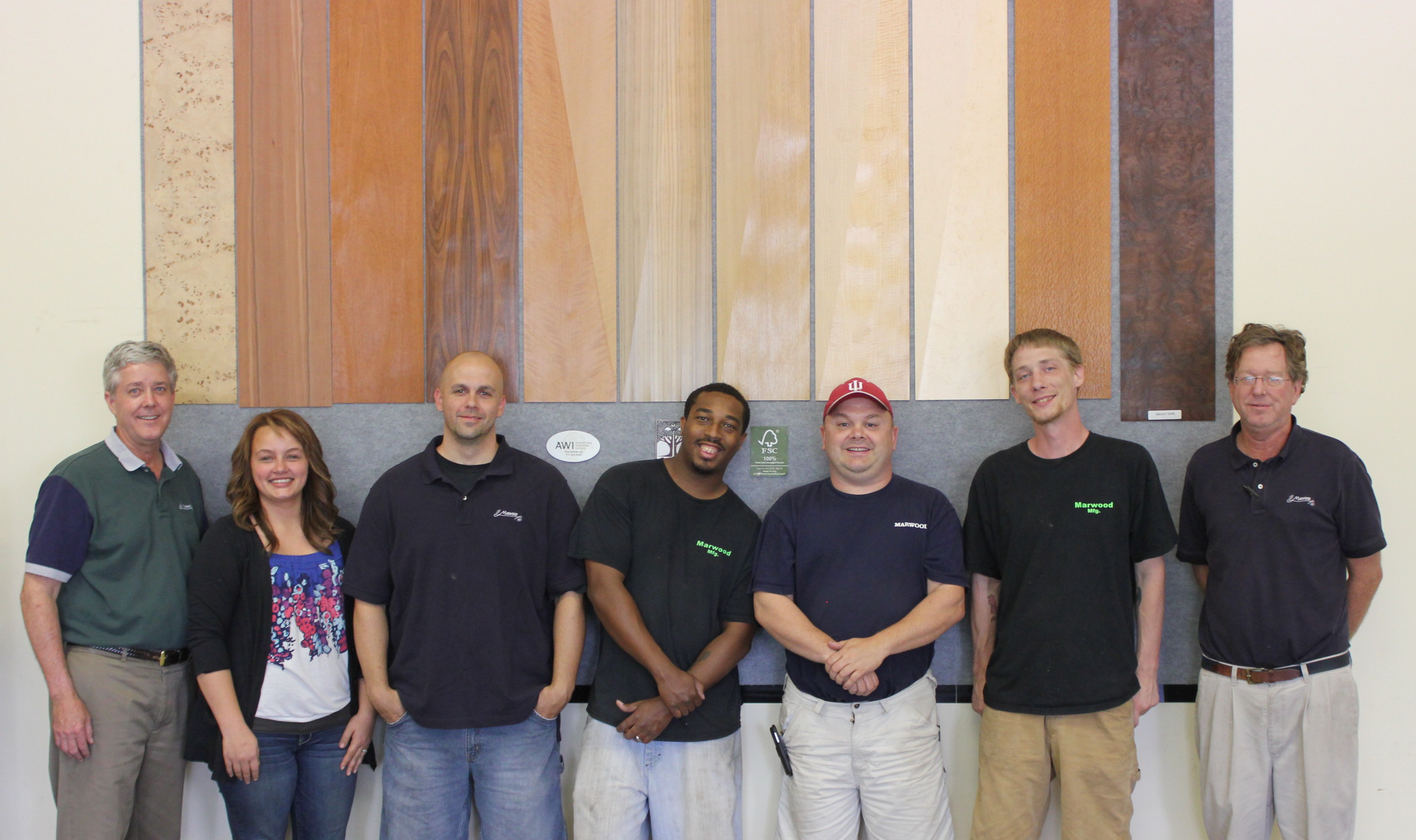 Current Team of Hardwood Specialist From Left to Right: